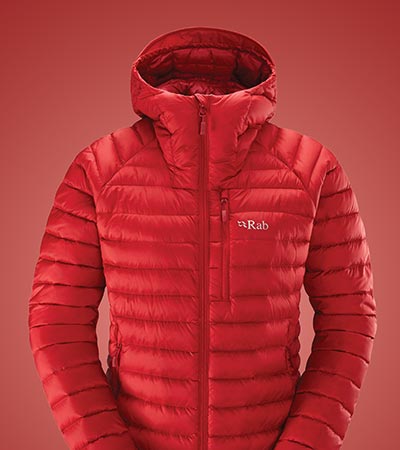 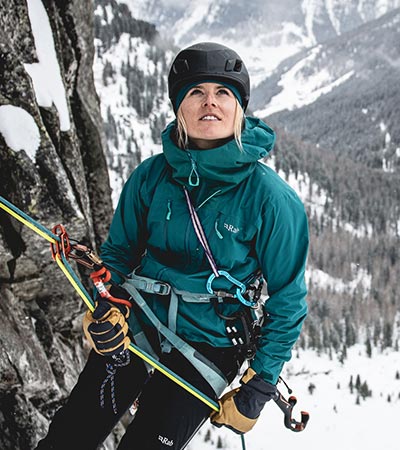 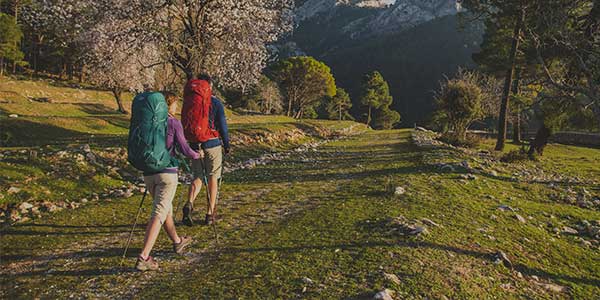 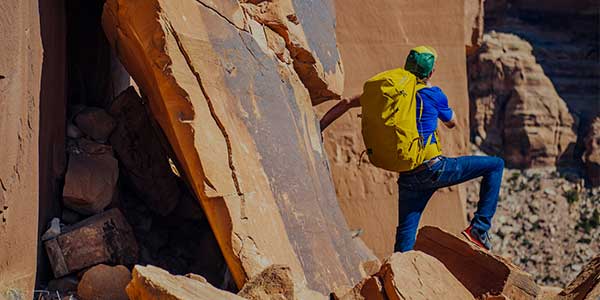 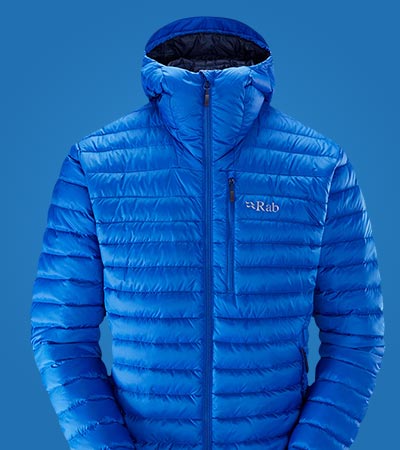 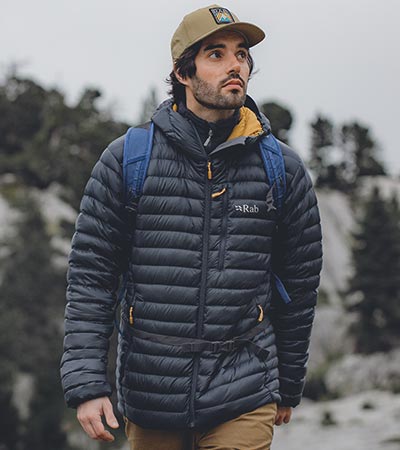 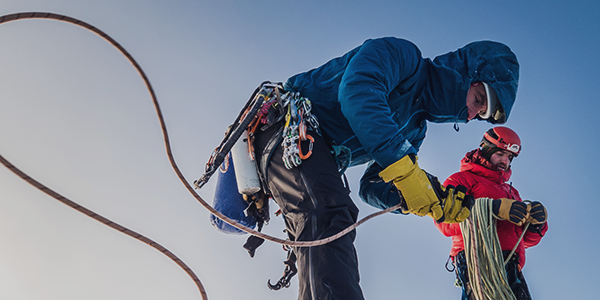 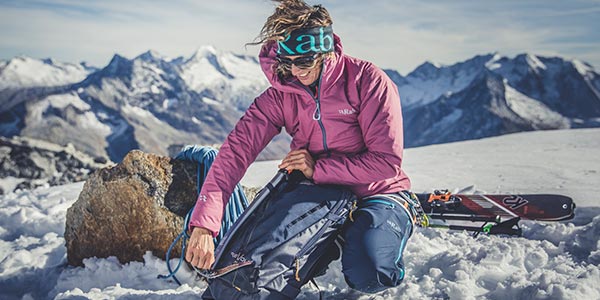 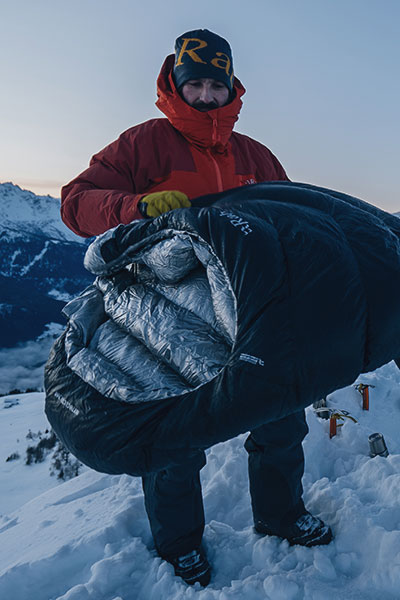 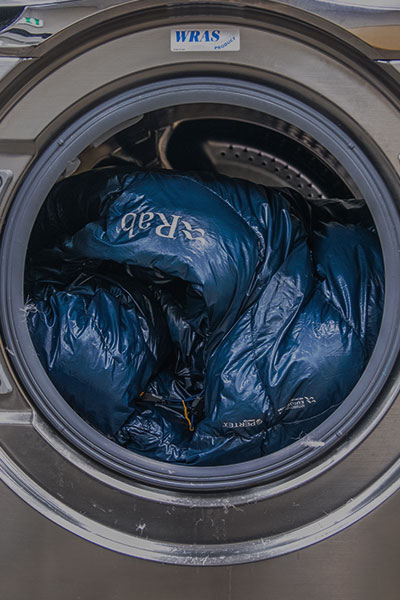 To cut it short: The reorganization of our daily routines works quite well (at least so far – today is only day 3 of the official exit restrictions in Bavaria) and I am aware that I am in a relatively comfortable position. I’m lucky enough to be able to do my job easily from home. The flexibility of my employer Equip Deutschland GmbH is worth a lot and certainly not a matter of course. This is a great support for our family routine.

So for now, it is time to focus on “real” indoor training instead. I have never really focussed too much on training – I am a rock climber from the bottom of my heart, I need being outdoors at least as much as the performance aspect. I draw my motivation from projects on rock and usually don’t strictly follow a training regime, but instead trust my gut feeling. My simple set-up consisting of a pull-up bar, fingerboard, rings and yoga mat can of course not produce the same excitement as being outdoors, but I remind myself to approach the situation as unprejudiced as possible.

I very much hope that at least we as a climbing community will be able to get through this together, that we will allow each other enough room for exchange, and that above all, we will act in a fair, rational and responsible manner. Empathy, solidarity and support will be the benchmarks by which we – both as a climbing community and as a society – should be measured in retrospect of the crisis.