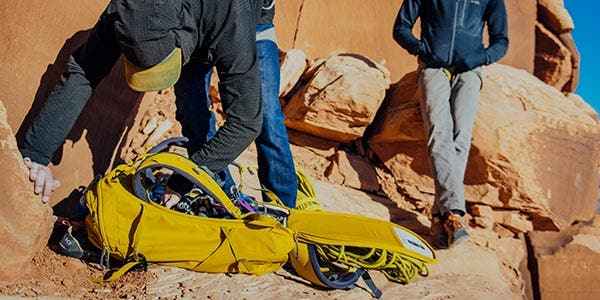 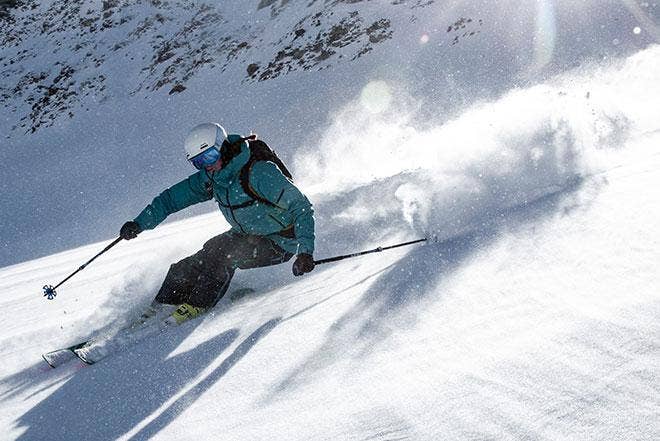 After decades crafting clothing for mountaineers and alpinists, Khroma is Rab’s dedicated ski-specific range. Rugged, protective and reliable, Khroma is for those who love the up as much as the down.