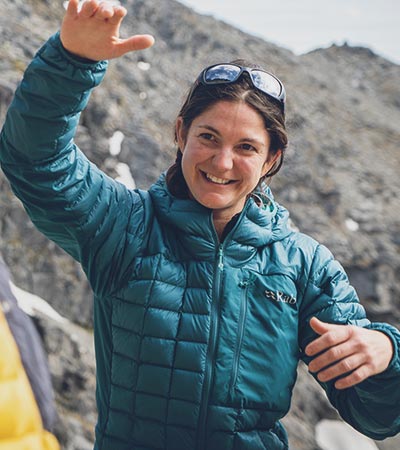 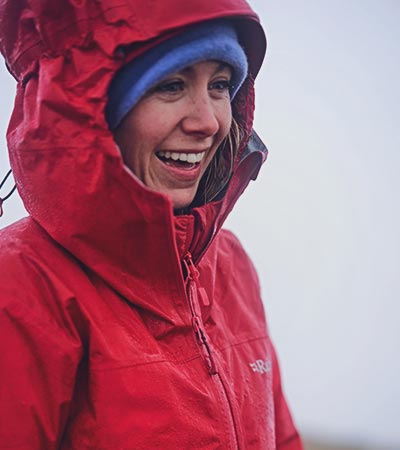 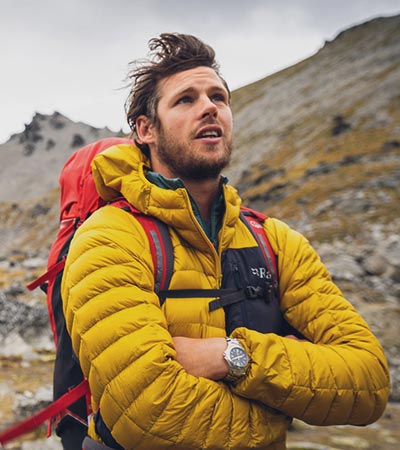 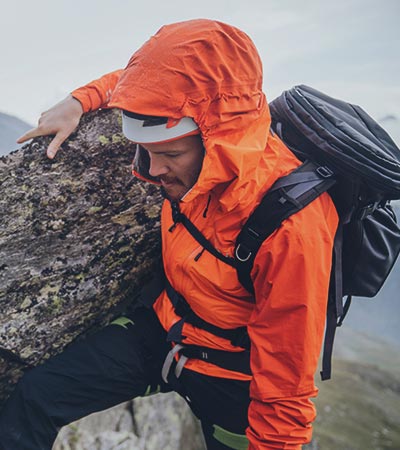 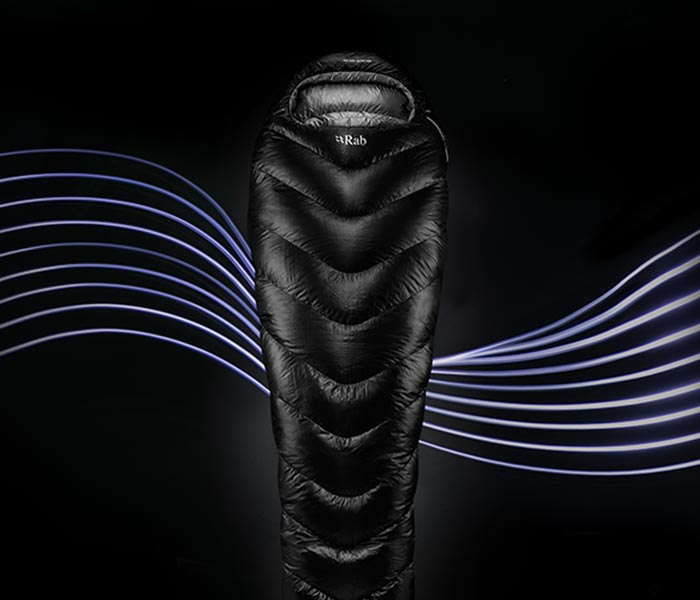 Words and photography by
Nicholas White

There’s something very primal about bothying; heading into the mountains with only very basic essentials and seeking refuge in a remote cabin in some far-flung glen is certainly poetic. This temporal, semi-nomadic lifestyle is embraced by many across the British Isles; in fact, bothying is revered the world over and seen by many as being the number one way to experience our wild spaces. Prior to ‘Black Dots’, I’d never spent a night in a bothy – I’d wild camped countless times, but as my project develops, the attraction is clear. For the virgin-bothier do not expect to be bowled over by the facilities and strength of the Wi-Fi: “Camping without a tent” is how it’s described, and that’s pretty much spot on.

The MBA’s vast network of bothies lies predominately in Scotland, however a handful of these shelters exist in both Wales & Northern England. Warnscale Head in The Lake District was the first bothy I stayed at. Scouting its location on a previous trip in April 2015 before returning in October, this tiny shelter is nestled beneath a large stack, pressed tightly against the slope and camouflaged amidst an erratic combination of slate and heather. Leaving the cars at Buttermere, myself and my hiking partner Andy made the relatively short trek up from the slate mine, picking our way across the horseshoe-plateau connecting Fleetwith Pike and Haystacks. Although you’re not that high up, the views here are still breathtaking. I found the time to set up the 5x4 camera and shoot a few frames of the clouds forming below the summits before continuing our last few steps to Warnscale, arriving as the light began to fade.

"Entering through a small door, the bothy is dark; lit only by two square windows. There’s a small stone floor space and three slate sleeping platforms raised off the ground. An adequately sized fireplace dominates one wall, and an assortment of cooking utensils are hanging from a wooden beam."

With bothying, you never really know what to expect when you open the door. You may be greeted by a walking party, with a fire already roaring and a bottle of whiskey being shared around. Alternatively, as was the case with Warnscale, you find yourselves alone with no firewood or kindling left behind (we haul bags of firewood and coal up with us to be on the safe side). A roaring fire soon evolves these cold, dark rooms into a homelier, more cosy environment and before long you’re stripping layers, cooking food and sipping on lukewarm beers (for those resourceful enough to find room for them in their packs). I found the time to flick through the pages of the bothy visitors book, sharing my experience and reading the experiences of others before having a surprisingly decent night’s sleep.

My plan with Warnscale was to photograph the bothy at sunrise. I’d already figured out beforehand where the light would fall and where I’d be shooting from. In the early hours, with the embers still smoldering I set the camera up on a bank of heather behind the bothy and waited for the rising sun to break over the summit of Haystacks, illuminating the summits and throwing the silhouettes of the surrounding hills onto its sheer walls.

Bothies come in all shapes and sizes. There are a total of three MBA bothies in the English Lake District, and Warnscale Head is dramatically different to the Mosedale Cottage bothy in the eastern fells. I visited Mosedale on my first Black Dots trip back in April 2015, and although I didn’t stay there (I was driving back to Devon that evening) I was keen to photograph it due to the landscape that surrounds it. Mosedale (coming from Mosi Darhl, norse for Mossy Valley) is a lonely bothy, and apart from a handful of trees protecting it from the temperament of the Cumbrian weather it sits alone in a sweeping valley, far from any roads and only accessible by foot. A boggy trudge across the grasslands brings the bothy into view; there’s a small courtyard and half of the cottage is locked and reserved for the local shepherd. Inside the common areas, there are a number of sleeping rooms and a spacious living area with leather armchairs – I pity the team that lugged them up here, but grateful that they did! The sleeping areas are large, empty rooms with wooden clad walls and bare floorboards. Isolated items of furniture scatter these rooms, and shafts of light do their best to illuminate the interiors through the windows.

Fast forward to February 2016, and I’m loading the car up again for a week-long winter trip to the mountains of Snowdonia to try and photograph Dulyn bothy. The UK was still being whipped by 100mph gusts courtesy of Storm Imogen, but we’d apparently been having one of the warmest winters on record. The snow and ice that greeted me on arrival contradicted this, however.

Dulyn is a small, single story bothy comprised of two decent sized rooms and a fireplace in the dividing wall. No sleeping platforms here, just floorboards and an array of sporadically placed hooks crudely shoved into the walls as well as the traditional random assortment of items scattered on series of shelves. The hike in is fairly straight forward, a stone track on a hill above the bothy which snakes its way downwards towards Melynllyn & Dulyn Reservoirs. Setting the camera up on this higher vantage point gave an impressive view of the bothy, dwarfed by the black rock of Craig y Dulyn which looms behind. The bothy looked like a modest speck on the landscape, and you’d be forgiven for missing it from this track. The grandeur of the surrounding landscape was accentuated by the rapidly changing light and weather; from sun to snow in minutes. 90 minutes sat here and all four seasons play out in front of you!

Arriving at the bothy, we once again found ourselves to be the only ones there and after gathering together firewood from a downed tree in a nearby copse, we settled in for the night as winter-winds tested the hinges of the bothy door. We had just got the fire roaring, when the cracks and pops of the wood were disturbed by a rustling outside. A bright flash of a head torch cast over the window, and in staggered two weary walkers. Mike & Val had travelled up from Malvern to stay at Dulyn. They don't own a car, yet have somehow managed to visit pretty much every Bothy in the UK conducting research for Mike’s new book about Mountain Bothies. Andy & I sat and watched Mike - pencil in mouth - measuring the interior walls of the bothy with the intention of making illustrations at a later date.

The following morning, Mike was kind enough to allow me to shoot a portrait of him in the bothy - as soon as I'd taken my shots, the clouds moved in and the snow started again. After an exchange of details (I like to send prints to the people I’ve photographed) we went our separate ways and hiked out in a flurry of snow, with the smell of wood-smoke clinging to our clothes.