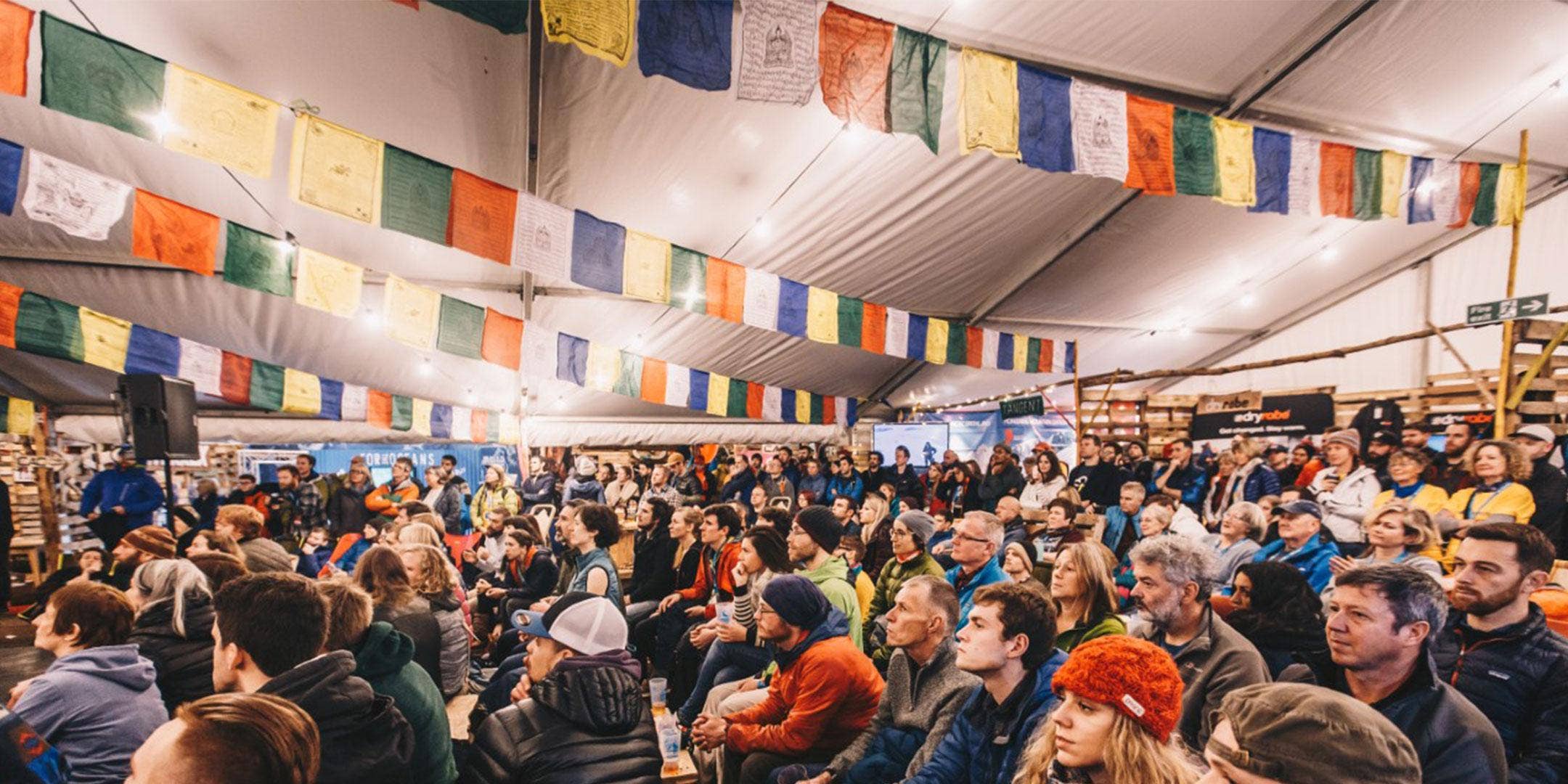 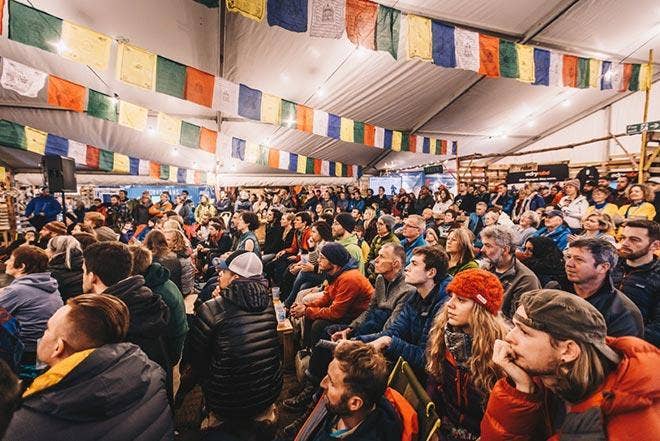 Not long now until we head to Kendal for another year of awe-inspiring outdoor adventures.

But where to start? Why not check out the schedule for the Rab Stage situated in the Shackleton Tent (Brewery Arts Centre).

Rab and Lowe Alpine will take over with a host of talks, ‘How To’ sessions and athlete stories, not to mention lots of fun and games on the Rab stand!

The Rab Stage and the Rab Stand in the Shackleton Tent, and the Rab Cinema right next door at the Brewery Arts Centre.