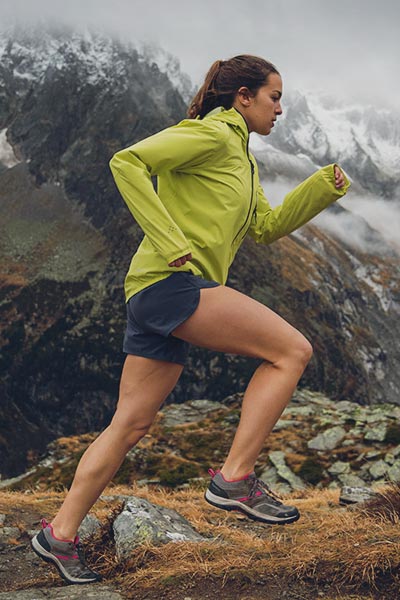 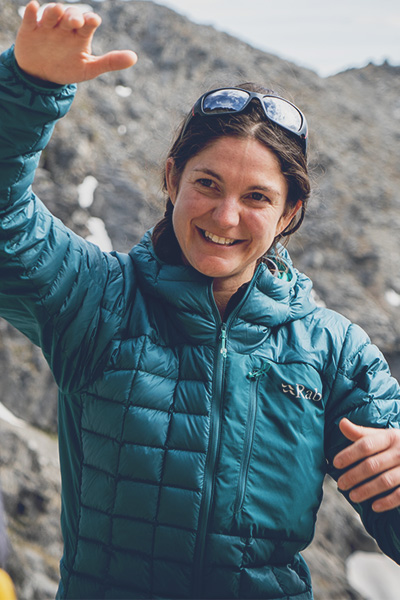 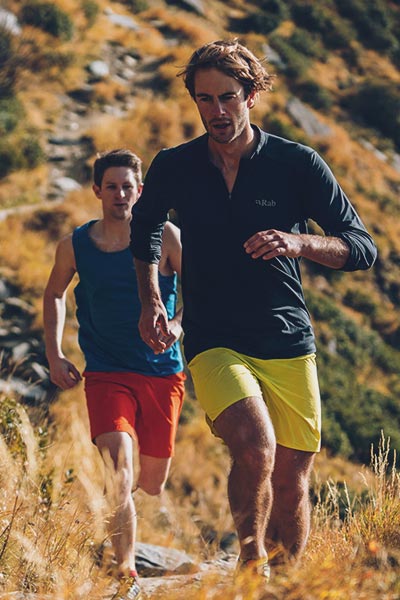 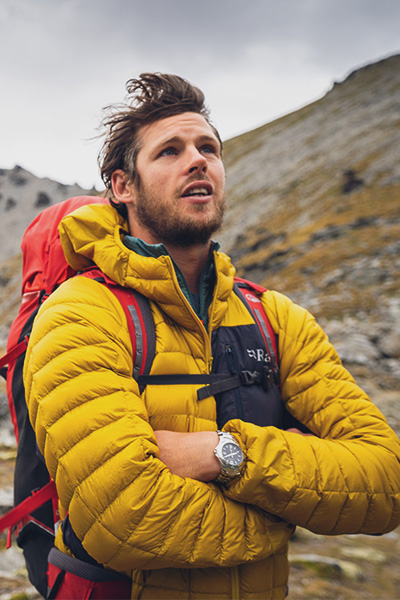 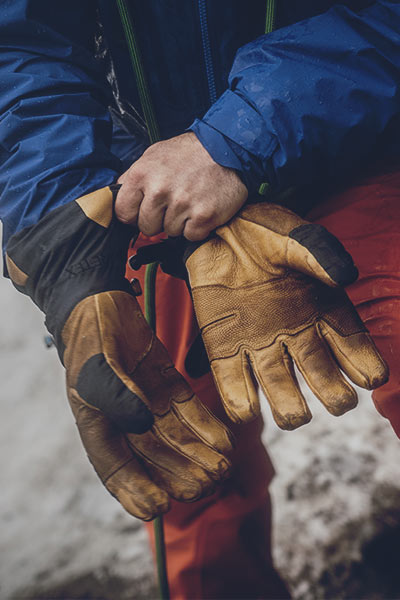 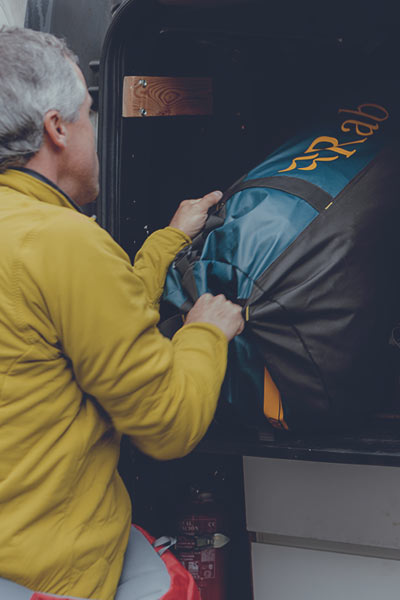 Ben Nevis, or “The Ben” as it is affectionately known, is the highest mountain in the UK, but there’s far more to this Scottish hulk than simply being the highest point in Britain.

The Ben, like many mountains in Britain’s larger ranges is actually the remains of a volcano. Millennia of erosion have exposed its granite core meaning that the thousands of people who bestride The Ben’s summit every year are actually walking within the remains of an ancient volcano. Its grim, snow-spattered countenance belies this more exotic past and it is perhaps unsurprising that few visitors are even aware of the geological history on which they walk.

In more recent history, the first recorded ascent of Ben Nevis was made in 1771 by Scottish botanist James Robertson. While the actual first ascent would have taken place long, long before this, it is Robertson who history remembers. Perhaps the first great example of the importance of publicising your ascents! Today, most people looking to stand atop The Ben make their way to the summit via “The Pony Track”, a technically easy, if somewhat gruelling, walk up the mountain’s West flank. The track was built in 1883 to enable the construction of an observatory on the mountain and takes its name from the ponies that were used to ferry building materials to the summit.

There are of course more challenging ways to scale The Ben and as well as additional walking routes its North Face is home to a number of fine rock climbs including Tower and Observatory Ridge. However, Ben Nevis is perhaps best known for its winter climbing and for decades, it has attracted climbers and mountaineers from across the globe to sample its unique style. It has been a training ground for many great British alpinists and climbing history has been written on its walls with first ascents from Robin Smith, Jim Marshall, Ian Clough and in more recent years Ian Parnell, Andi Turner and Dave Macleod.